Open Thursday-Monday 9AM-3PM. We strongly recommend purchasing tickets in advance.Visitors Must Wear Masks Indoors during guided tour.
Reconstruction and Reaction
From the Center for the Constitution
April 1 - 3, 2022
$80 Registration Upon Acceptance
In the years following the Civil War, Americans grappled with questions about race, rights, and power that remain contentious to this day.
Apply Here
Details

A Montpelier Seminar for Educators
The period of Reconstruction lasts from the end of the Civil War through 1877. For many African Americans, some four million people that are freed from slavery from the Southern states, the experience of Reconstruction is simultaneously one of joy and tremendous promise and hope, and one of real hardship and uncertainty and sorrow. The 14th and 15th Amendments made efforts to protect the rights of African Americans, and briefly succeeded in enfranchising them. People participated in politics at unprecedented levels. At the local level people organized political associations to gain information about state and national politics. People participated in elections, and for the first time black men in meaningful numbers were voted into office at local governments, at the level of state governments, and even at the level of the national government.

At the same time, virtually every African American community had to contend with the legacies of slavery. Even before the endpoint of Reconstruction in 1877, many of the strides towards civil and political rights for African Americans were coming under attack. The legacy of this tumultuous period in US history reverberates today.

This seminar is brought to you through a partnership with the acclaimed Facing History and Ourselves. Facing History helps students connect choices made in the past to those they will confront in their own lives. 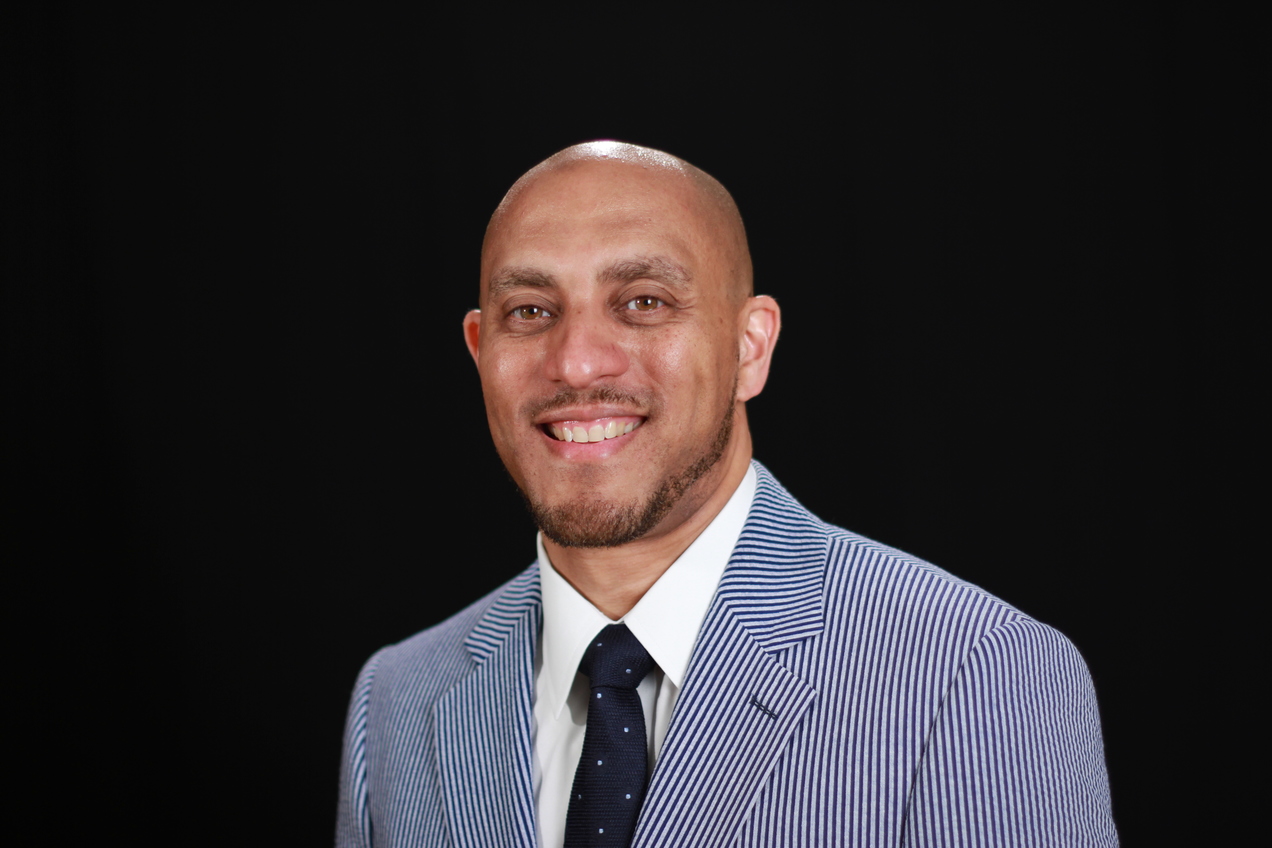 Hasan Kwame Jeffries
Hasan Kwame Jeffries teaches, researches, and writes about the African American experience from a historical perspective.
He has chronicled the civil rights movement in the ten episode Audible Original series “Great Figures of the Civil Rights Movement,” and has told the remarkable story of the original Black Panther Party in Bloody Lowndes: Civil Rights and Black Power in Alabama’s Black Belt, which has been praised as “the book historians of the black freedom movement have been waiting for.”
Hasan has collaborated on several public history projects, including serving as the lead scholar and primary scriptwriter for the $27 million renovation of the National Civil Rights Museum at the Lorraine Hotel in Memphis, Tennessee, the site of the assassination of Dr. Martin Luther King, Jr.
Hasan regularly shares his expertise on African American history and contemporary Black politics through public lectures, op-eds, and interviews with print, radio, and television news outlets. He has also contributed to several documentary film projects as a featured on-camera scholar, including the Emmy nominated, four-hour, PBS documentary Black America Since MLK: And Still I Rise.
Hasan’s commitment to teaching “Hard History” led him editUnderstanding and Teaching the Civil Rights Movement, a collection of essays by leading civil rights scholars and teachers that explores how to teach civil rights history accurately and effectively, and to host the podcast “Teaching Hard History,” a production of the Southern Poverty Law Center’s Learning for Justice division. Hasan also helps school districts develop anti-racism programming and culturally responsive curricular content centered on social studies by conducting professional development workshops for teachers and administrators.
An associate professor of history in the Department of History at The Ohio State University, Hasan takes great pride in opening students’ minds to new ways of understanding the past and the present. For his pedagogical creativity and effectiveness, he has received numerous awards, including Ohio State’s highest commendation for teaching – the Ohio State Alumni Award for Distinguished Teaching, s.
Hasan graduated from Morehouse College with a BA in history. He earned a PhD in American history with a specialization in African American history from Duke University.

Jeremy Nesoff
Jeremy Nesoff is the Director of District Partnerships at Facing History and Ourselves. He is a member of the Senior Program Team with responsibility for implementing organizational program strategy. He uses his experience as the grandson of two Holocaust survivors and more than 23 years experience as a Facing History and Ourselves teacher, school leader, Facing History program staff member and in program leadership to develop meaningful learning opportunities for students, teachers, schools and school districts.