Description
America is experiencing a moment of political strife, one that threatens the core of our democracy. When James Madison established the framework for our founding document in 1787, only a fraction of the population could participate in this new and revolutionary form of government. America has not evolved effortlessly toward democracy. Join panelists in a discussion about the current political crisis, America’s vulnerability to democratic collapse, and how we can reinvigorate the American democratic spirit.

In person panel will begin at 1PM in the Grand Salon at the David M. Rubenstein Visitor Center.

Jamelle Bouie
Jamelle Bouie is a columnist for the New York Times Opinion section and a political analyst for CBS News. 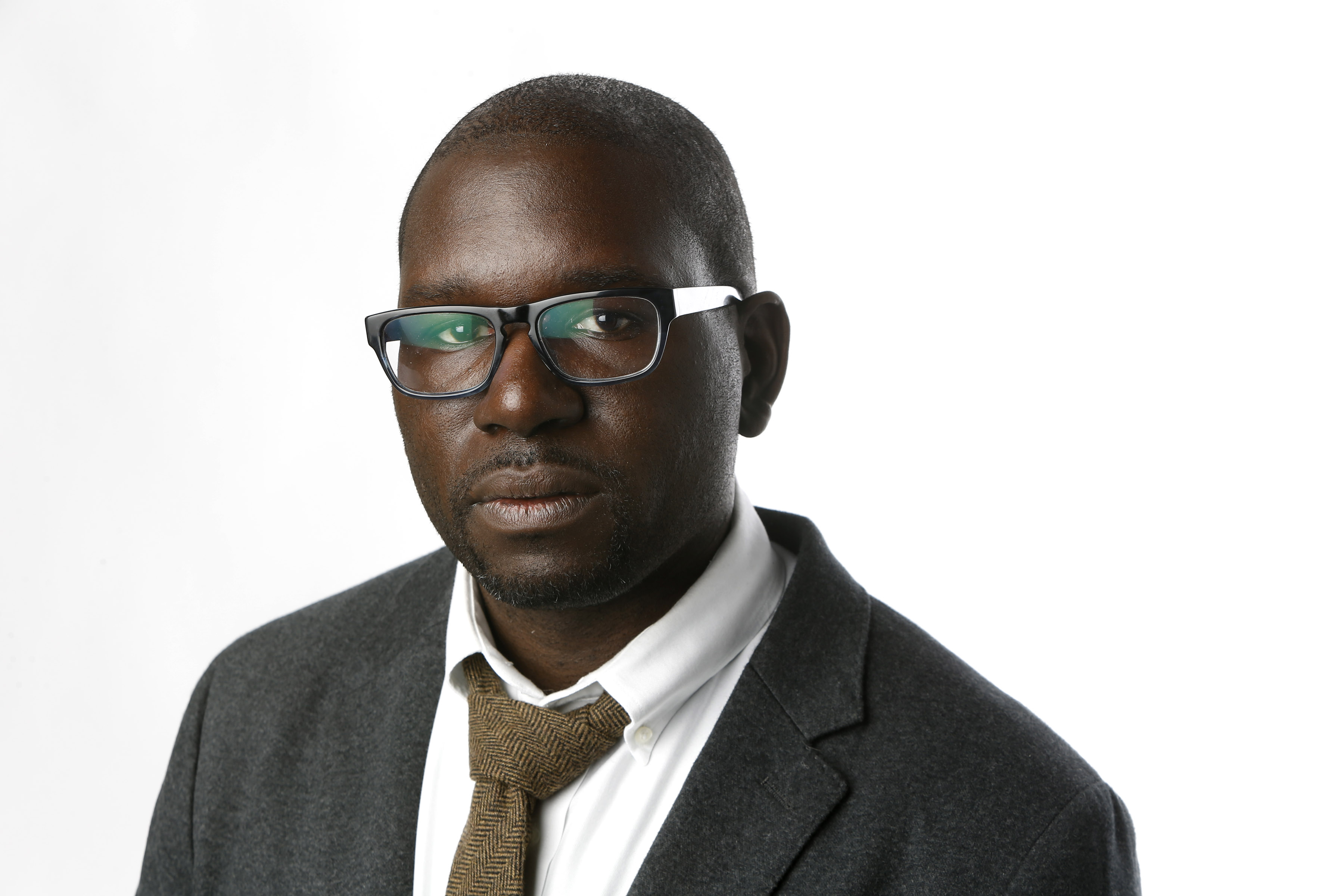 Michael Higginbotham
F. Michael Higginbotham is currently the Laurence M. Katz Professor of Law and former Interim Dean at the University of Baltimore School of Law. Higginbotham is the author of Race Law published by Carolina Academic Press in 2001. Now in its fifth edition, the book is widely used in colleges and law schools throughout the United States. His latest book, Ghosts of Jim Crow, was published by NYU Press in 2013. He has published numerous articles in journals including the Yale Law and Policy Review, the Harvard Black Letter Law Journal, and the New York University Law Review. He has published numerous editorials in newspapers including the New York Times, the Boston Globe, and the Baltimore Sun. Before joining the University of Baltimore in 1988, Higginbotham was a Law Clerk to United States Court of Appeals Judge Cecil Poole, an Associate with Davis Polk, and a Lecturer at the University of Pennsylvania. Higginbotham graduated from Beverly Hills High School in 1975, received a Bachelor of Arts degree magna cum laude from Brown University in 1979, a Juris Doctor degree from Yale University in 1982, and a Master of Laws degree with honors from Cambridge University in 1985 where he was a Rotary Scholar. 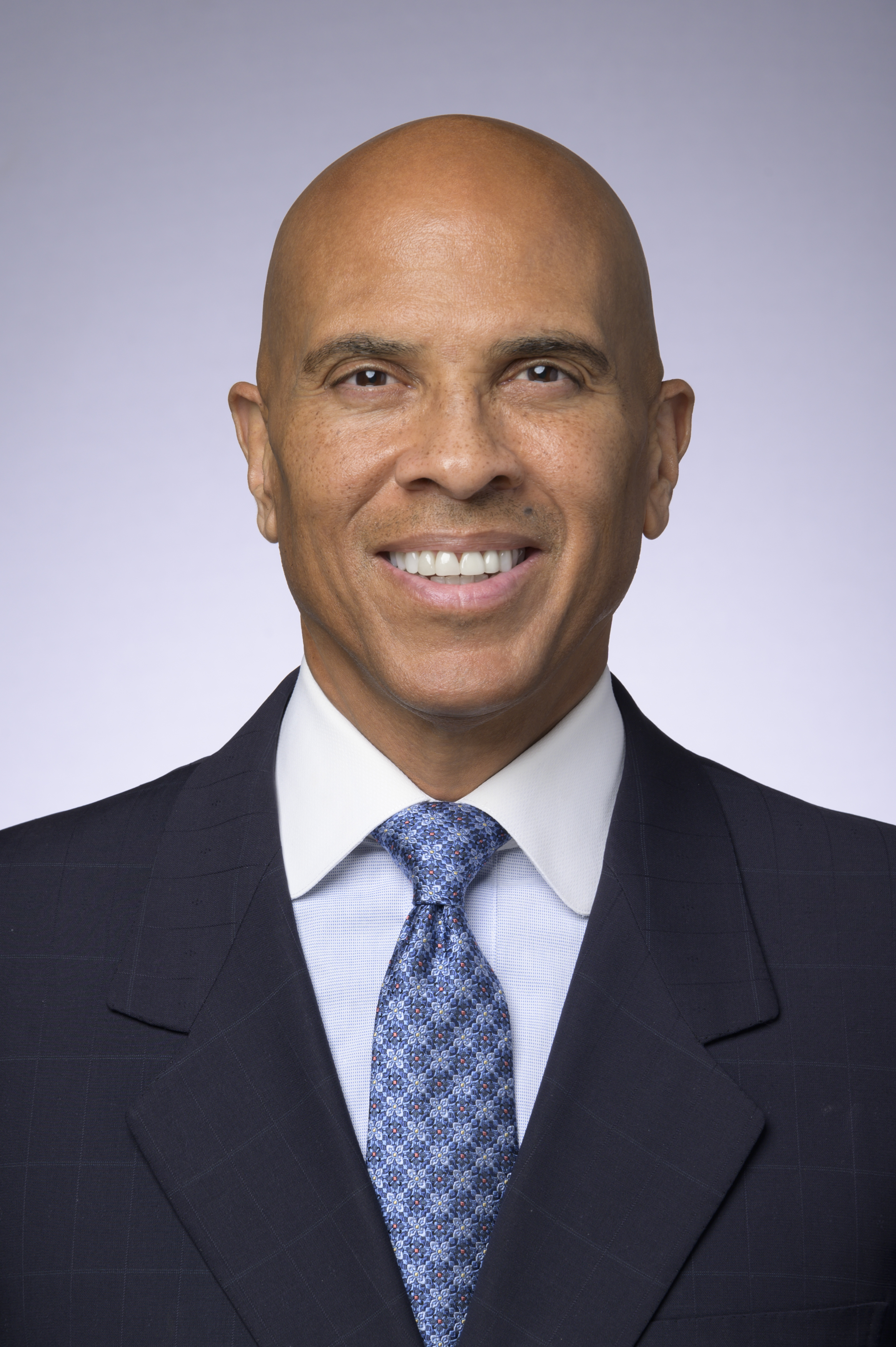 Lindsay Chervinsky
Dr. Lindsay M. Chervinsky is a Senior Fellow at the Center for Presidential History at Southern Methodist University and a Professorial Lecturer at the School of Media and Public Affairs at George Washington University. She received her B.A. with honors in history and political science from George Washington University, her masters and Ph.D. from the University of California, Davis, and her postdoctoral fellowship from Southern Methodist University. Previously Dr. Chervinsky worked as a historian at the White House Historical Association. Her writing has appeared in the Wall Street Journal, Ms. Magazine, The Daily Beast, The Bulwark, Time Magazine, USA Today, CNN, NBC Think, and the Washington Post. Dr.Chervinsky is the author of the award-winning book, The Cabinet: George Washington and the Creation of an American Institution, recently out in paperback, and the forthcoming book An Honest Man: The Inimitable Presidency of John Adams. 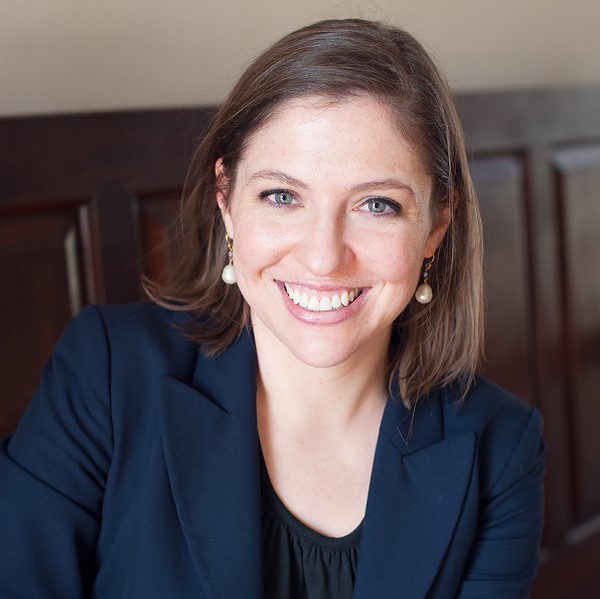