9:00 AM – 4:00 PM Saturday, Sunday, and Holiday Monday.We strongly recommend purchasing tickets in advance.
Striving for Freedom: How Black Americans Shaped our Democracy
September 22, 2022   |   7:00 PM
FREE Virtual Event
A conversation about how Black Americans have shaped American democracy from the writing of the Constitution through the Civil Rights Movement.
Register
Details

Striving for Freedom: How Black Americans Shaped our Democracy

About
Before James Madison conceptualized the US Constitution, people of African descent laid the foundation for American democracy. Over the centuries, Black Americans have fought for and gained rights of citizenship, efforts rooted in Madisonian principles. Equality, however, still remains elusive. Join Dr. Hasan Kwame Jeffries and Dr. Leslie Alexander in a conversation about how Black Americans have shaped American democracy from the writing of the Constitution through the Civil Rights Movement.

Dr. Leslie Alexander
Dr. Leslie M. Alexander is the Associate Professor in the School of Historical, Philosophical, and Religious Studies and the School of Social Transformation at Arizona State University. She is also currently a Fellow in the Society for the Humanities at Cornell University, and as of July 2022 she will become the Dr. Martin Luther King, Jr. Professor of History at Rutgers University.
A specialist in early African American and African Diaspora history, she is the author of African or American?: Black Identity and Political Activism in New York City, 1784-1861 (University of Illinois Press, 2011) and the co-editor of three additional volumes. Her forthcoming book, Fear of a Black Republic: Haiti and the Birth of Black Internationalism in the United States (University of Illinois Press, forthcoming Fall 2022), examines how the Haitian Revolution and the emergence of Haiti as a sovereign Black nation inspired the birth of Black internationalist consciousness in the United States.
Her newest project, “How We Got Here: Slavery and the Making of the Modern Police State,”examines how surveillance of free and enslaved Black communities in the colonial and antebellum eras laid the foundation for modern- day policing. A portion of that research appears in The 1619 Project: A New Origin Story. A recipient of several prestigious fellowships, including the Ford Foundation Senior Fellowship, Alexander is the Immediate Past President of the Association for the Study of the Worldwide African Diaspora (ASWAD), and is an Executive Council member of the National Council for Black Studies (NCBS). She also serves on the Advisory Councils for the Journal of African American History and The Black Scholar. During her career, she has won several significant awards, including the coveted University Alumni Award for Distinguished Teaching at The Ohio State University. 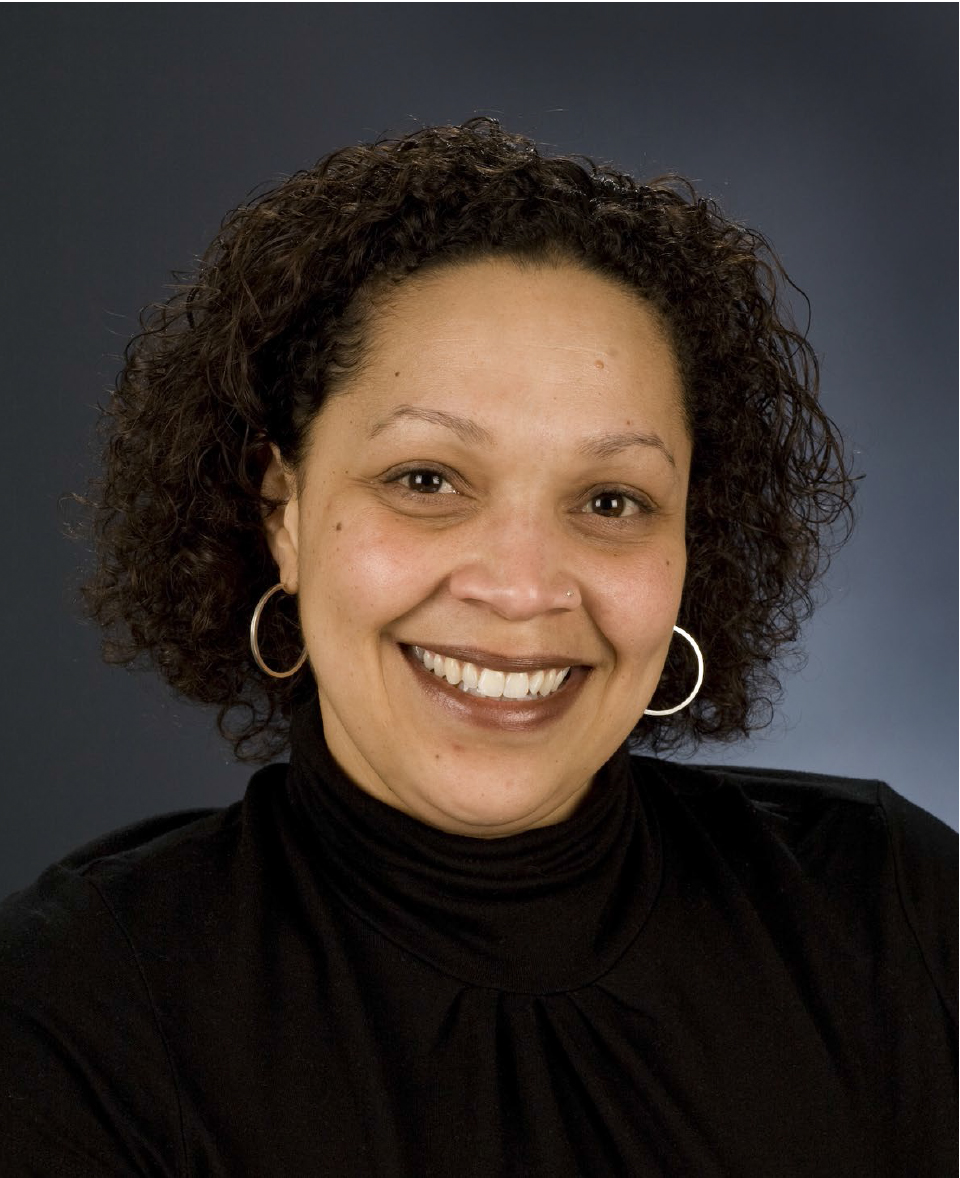 Dr. Hasan Kwame Jeffries
Dr. Hasan Kwame Jeffries, Vice Chairman, is Associate Professor of History at The Ohio State University, where he teaches courses on the Civil Rights and Black Power Movement.
In addition to his academic work, Dr. Jeffries has participated in several major public history projects. From 2010 to 2014, he was the lead historian and primary scriptwriter for the $27 million renovation of the National Civil Rights Museum at the Lorraine Hotel in Memphis, Tennessee, the site where Dr. Martin Luther King, Jr. was assassinated. He hosts the podcast “Teaching Hard History,” a production of the Southern Poverty Law Center’s educational division, Teaching Tolerance. He also regularly shares his knowledge of African American history and contemporary Black politics with the public through lectures, workshops, op-eds, and radio and television interviews. He has also contributed to several documentary film projects as a featured on-camera scholar, including the Emmy nominated, four-hour, PBS documentary Black America Since MLK.
Jeffries consults regularly with school districts on developing anti-racism programming. This work includes conducting professional development workshops for teachers, speaking to student assemblies, and developing inclusive curricular centered on social studies. In the classroom, Jeffries takes great pride in opening students’ minds to new ways of understanding the past and the present. This has led him to push the very boundaries of what we think of as a classroom, including taking small groups of undergraduates to Montpelier. For his pedagogical creativity and effectiveness, he has received Ohio State’s Alumni Award for Distinguished Teaching, the university’s highest award to teaching, and the Ohio State University College of Arts and Sciences Outstanding Teaching Award.
Jeffries is the author of Bloody Lowndes: Civil Rights and Black Power in Alabama’s Black Belt (New York University Press, 2009), which tells the remarkable story of the African American freedom movement in Lowndes County, Alabama, the birthplace of Black Power. He is also the editor of Understanding and Teaching the Civil Rights Movement (University of Wisconsin Press, 2021), a collection of essays by leading civil rights scholars and teachers that explores how to teach the Civil Rights Movement accurately and effectively. Jeffries’ current book project, In the Shadow of Civil Rights, examines the Black experience in New York City from 1977 to 1993.
Jeffries graduated summa cum laude from Morehouse College with a B.A. in History (1994) and earned a Ph.D. in American History, with a specialization in African American History, from Duke University (2002). He taught for a year at the University of Alabama in Tuscaloosa, before joining the faculty at The Ohio State University in 2003. 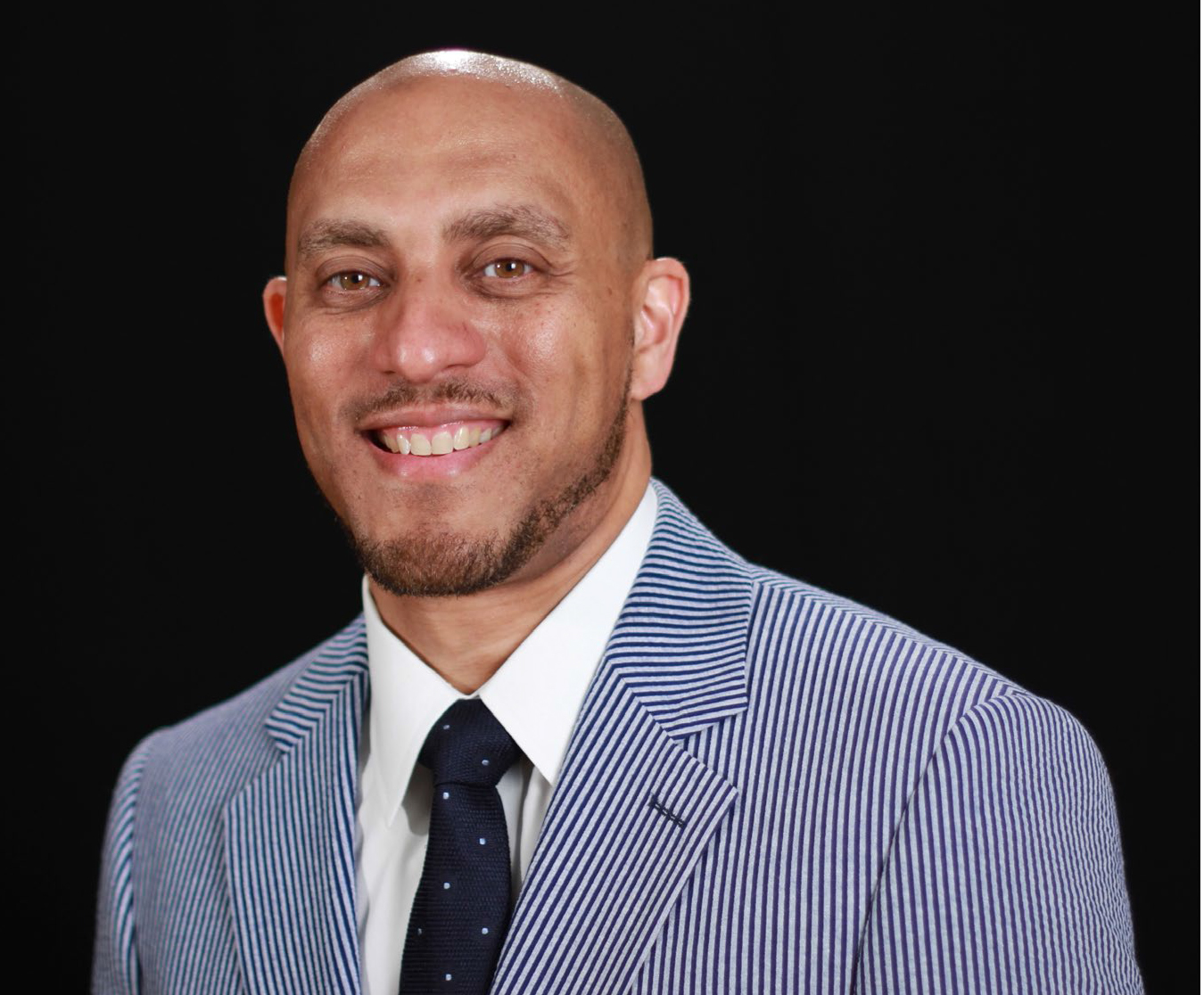 Mr. James French
Mr. James A. French, Chairman of the Board, brings over 20 years of financial experience focused on corporate governance, Fintech, entrepreneurship, and financial inclusion to Montpelier. After graduating from the Darden Graduate School of Business Administration at the University of Virginia, French led a financial engineering and Treasury team for Citigroup in West and Central Africa, where he built a large regional trading and investing portfolio, and pioneered local-currency capital market transactions. After leaving Citigroup and publishing on African capital markets, French was hired by the U.S. Treasury Department's Office of Technical Assistance to be a Senior Advisor to the Ministry of Finance and Central Bank of Algeria, which was seeking to develop and diversify its economy. The International Finance Corporation, part of the World Bank Group, hired French, as part of its prestigious Independent Directors Program, to sit on the board of one of its largest banking investments in Africa. As an independent non-executive director, French oversaw the complex restructuring and business rescue of a leading regional micro-finance bank based in South Africa. French was awarded the 2018 Munich RE Financial Inclusion Ideas Campaign for his Fintech startup, Anansy. As a recognized thought-leader and entrepreneur in Fintech, French has been invited to moderate and speak at high-profile events, including the inaugural Africa Investment Forum in Johannesburg in 2018, and the Africa Fintech Summit of 2019 in Washington, D.C. He is a descendant of Governor James Barbour and an enslaved woman from the Barboursville Plantation. His late mother, Carolyn French, was a local and national activist and co-founded the Orange County African American Historical Society with Montpelier descendant, Rebecca Gilmore Coleman. French resides in Washington, D.C. He is the Founding Chairman of the Montpelier Descendants Committee. 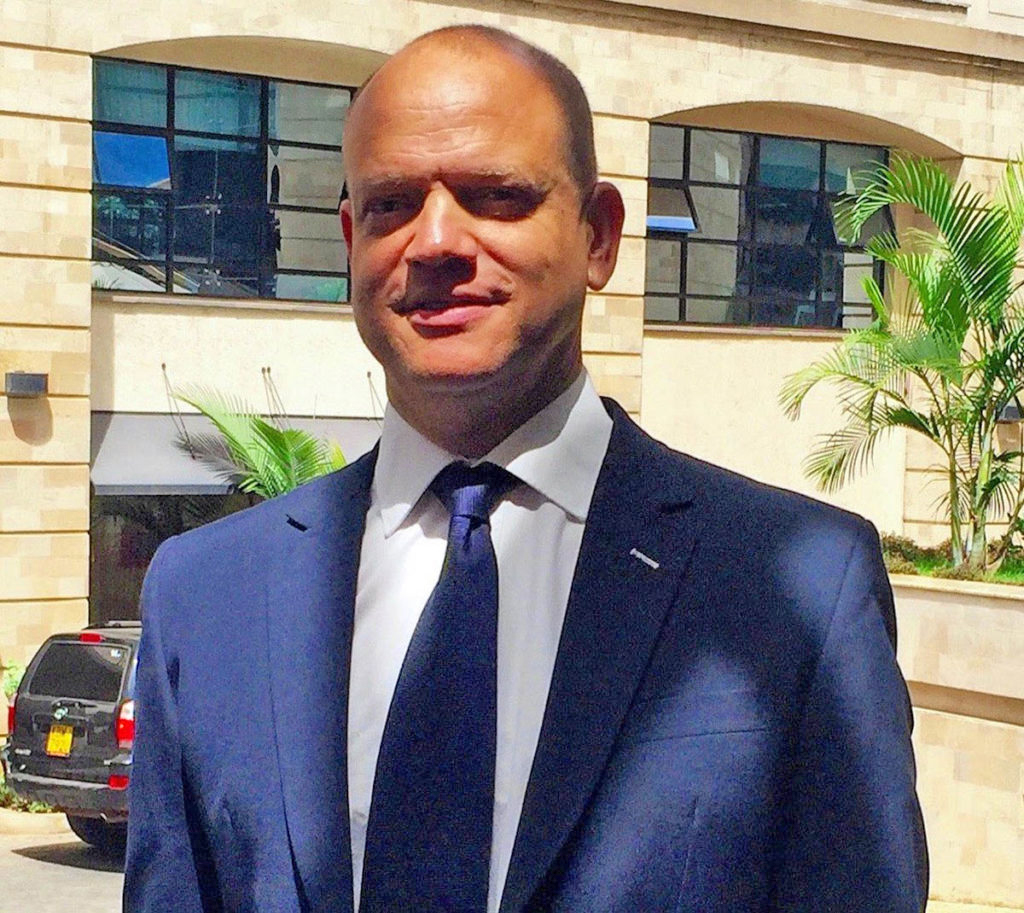