ORANGE, VA – July 18, 2022 – The Montpelier Foundation called today for a retraction of numerous false and easily disprovable statements in a July 16 article in the Rupert Murdoch-owned New York Post criticizing James Madison’s Montpelier.
Reporters Mary Kay Linge and Jon Levine failed to contact Montpelier for comment before the article went to press. This morning Fox News’ Brian Kilmeade repeated some of the original false claims.
The piece begins with the inflammatory assertion that the former plantation of the fourth president, Father of the U.S. Constitution, and Architect of the Bill of Rights, is now “woke” and does not fly the American flag. The first thing that every visitor to Montpelier sees upon entering the gates is the American flag, just past majestic statues of American bald eagles.
Second, the authors assert that not a single Montpelier tour focuses on the life and accomplishments of James Madison. In reality, every single tour Montpelier offers examines Madison’s life and accomplishments, including his central role in the creation of the Constitution.
Next, they claim that Montpelier has eliminated discussion of the U.S. Constitution. For two decades, our Robert H. Smith Center for the Constitution at Montpelier has served as a national academy that provides seminars and training in the Constitution for educators, scholars, and local and Federal law enforcement officers - vital work which continues unabated. Outside the Visitor Center are large bronze plaques of the Constitution and other foundational documents. In the theater, visitors can watch “Madison’s Three Big Ideas,” a family-friendly presentation of Madison’s role in the Constitutional Convention.
Montpelier annually commemorates Constitution Day, and this fall Montpelier is exploring the Constitution as a means of civic and community engagement by offering a month of virtual and in-person events.
As “evidence” of their claims, the authors quote the online comments of several visitors who are upset by Montpelier’s discussion of slavery. One purported visitor has a single post on TripAdvisor, and although he states he visited in August 2021 (well before Montpelier’s recent achievement of parity in board leadership), the article changes the year of his visit to 2022. The same is true for a second quoted visitor, who was a guest in July 2021, but whose visit is changed in the article to appear as if it were just days ago.
Foundation Chairman James French stated, “At James Madison’s Montpelier, our mission is to tell the complete truth of the history of Madison: from his genius in forming our Constitution to the equally vital contributions of some 300 Americans Madison’s family held in bondage for over 140 years that enabled his rise to prominence. Doing so is honest and serves the American public in a way that only Montpelier can.”
Montpelier Interim CEO Dr. Elizabeth Chew remarked, “James Madison helped enshrine our right to free speech, and we welcome honest feedback about our work at Montpelier. Dishonest reporting, however, only reveals a lack of confidence in one’s cause and a distrust of one’s audience. We call upon The New York Post and Fox News to retract their false reporting and to do better.”
Montpelier does exactly what the New York Post article claims it should: teach all history honestly and without distortion. Montpelier encourages those who have not had the opportunity to fully experience the site to visit and explore these momentous lessons from American history. 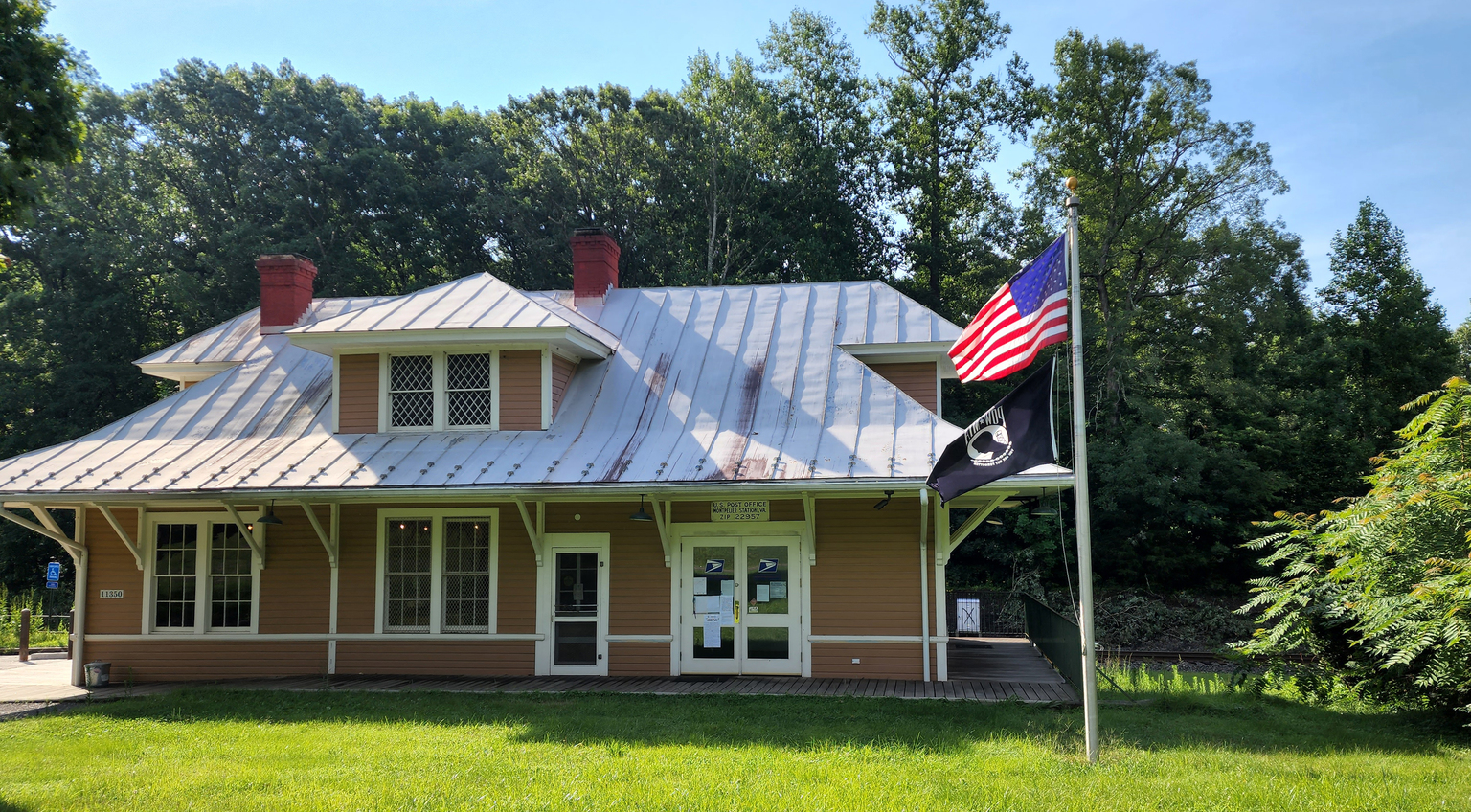