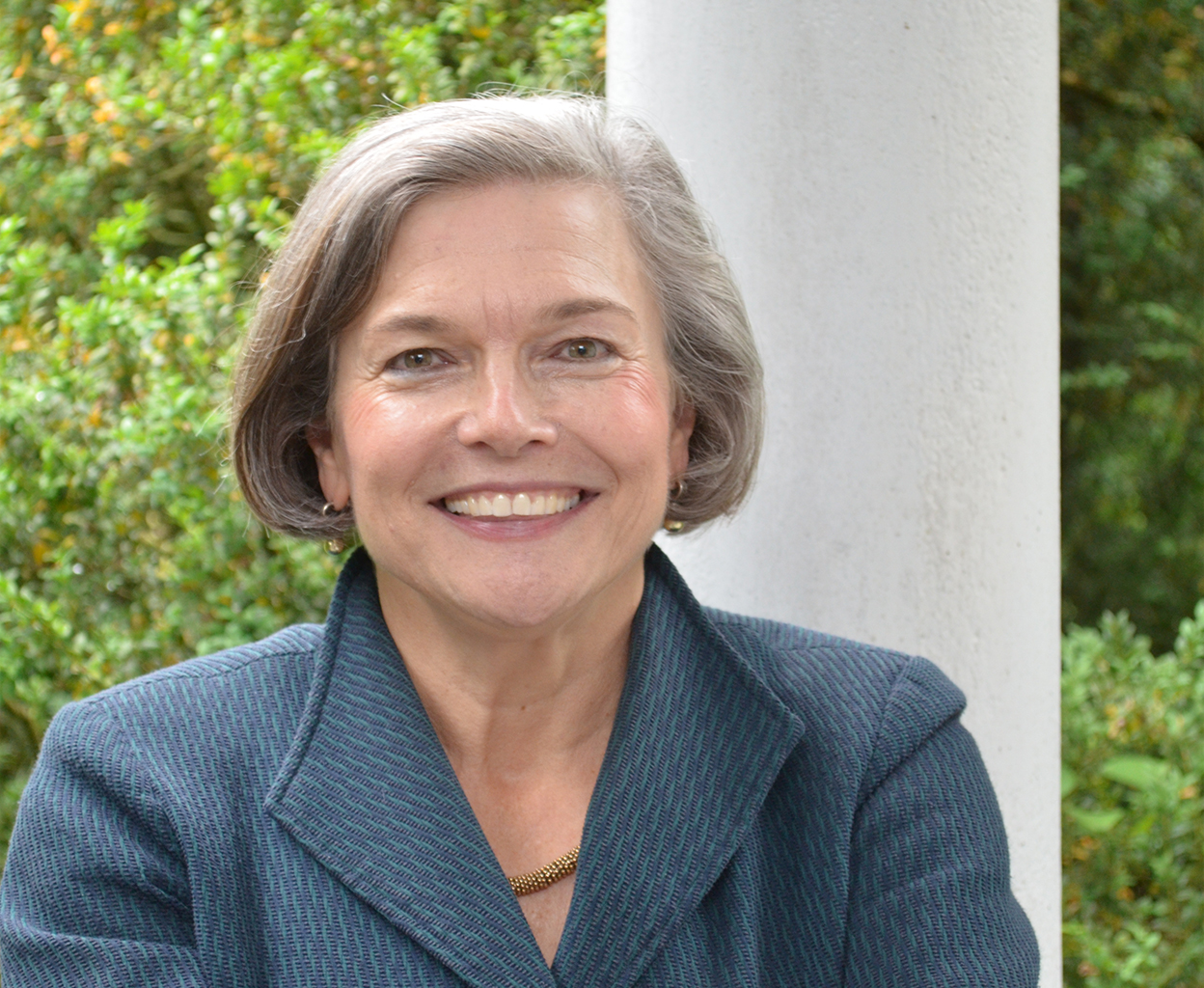 She was formerly Montpelier's Executive Vice President and Chief Curator, in which role she oversaw the Curatorial, Education, Archaeology, Preservation, and Research departments and the Robert H. Smith Center for the Constitution. An art historian, she holds a B.A. from Yale, an M.A. from the University of London, and a Ph.D. from the University of North Carolina at Chapel Hill. She has worked at museums and historic sites since 1985. At Montpelier she has overseen the projects resulting from David M. Rubenstein’s $11M gift: the completion of the furnishing of the Madison house, the excavation and reconstruction of six slave dwellings and work buildings, and the creation of the exhibition The Mere Distinction of Colour, winner of six national awards. As curator at Monticello for 13 years, she was instrumental in expanding interpretation to include women, slavery, and domestic work. She curated the exhibition “’To Try All Things’: Monticello as Experiment” in the Visitor Center and was co-curator, with Rex Ellis of the National Museum of African American History and Culture, of the exhibition Slavery at Jefferson’s Monticello: Paradox of Liberty. Before joining the team at Montpelier, she was Betsy Main Babcock Director of the Curatorial and Education Division at Reynolda House Museum of American Art in Winston-Salem, N.C. She has taught art history at the University of North Carolina, University of Virginia, James Madison University, Wake Forest University, and Davidson College and published and lectured widely on ways that art and architectural patronage relate to gender, race, and family politics.

Our Work
As a memorial to James Madison and the Enslaved Community, a museum of American history, and a center for constitutional education, Montpelier engages the public with the enduring legacy of Madison’s most powerful idea: government by the people.
Support Us